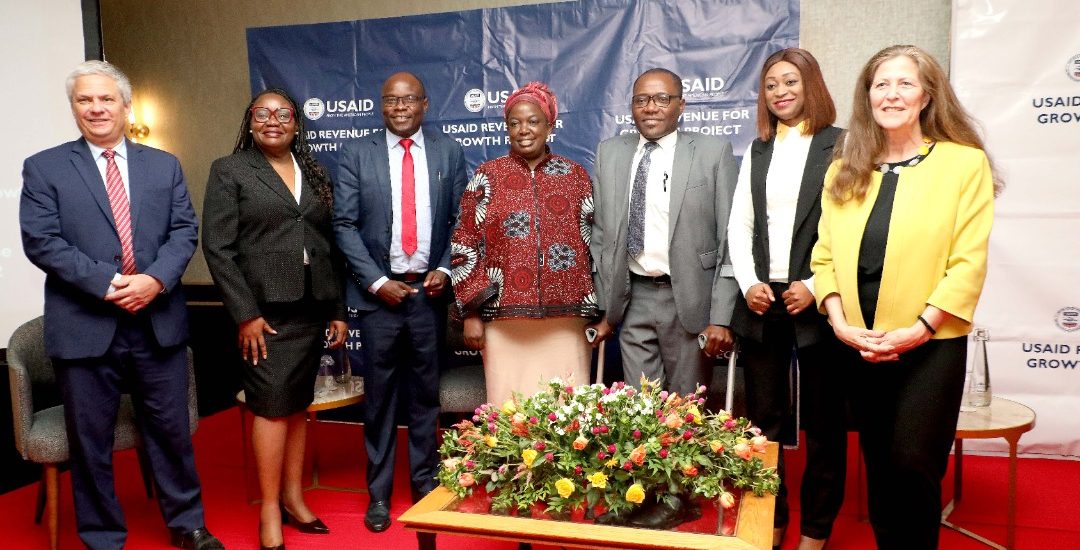 The Zambia Revenue Authority (ZRA) is committed to ensuring it incorporates Gender Equality and Social Inclusion as a tax administrator.

Speaking during the USAID Revenue for Growth GESI Tax Conference, ZRA Board Secretary Suzyo Ngandu stated that the Authority has taken an increasing interest in ensuring that the values and principles of gender equality and social inclusion are embedded throughout the organization both with regards to our internal operations as well as in our external engagement with our principal client – the Zambian taxpayer.

She stressed that the ZRA Corporate Strategic Plan (2022 – 2024) includes an intention to ‘improve staff recruitment and retention through developing and implementation of strategies to address gender equality imbalances.

ZRA to this effect established the Women Leadership Development Forum to spearhead Gender mainstreaming in the Authority.

“Further, there continues to be a gap in terms of the percentage of women in management positions within the Authority; an imbalance which we are seeking to redress,” Mrs. Ngandu added.

She also noted that ZRA has taken significant strides to ensure the generation of gender-disaggregated data relating to its internal staff and added that this needs to be extended to taxpayer data, which is essential for tracing the impacts of policy and administrative actions on females and marginalized groups.

He observed that Gender Equality and Social Inclusion, and Taxation is a critical topic that has, perhaps not received the level of attention it deserves.

“Therefore, I believe that the output of this conference will begin the conversation that will enable the Ministry of Finance to have the necessary data and tools to undertake essential GESI related fiscal analyses”, Mr. Musokotwane said.

“The Ministry is eager to identify areas where changes can be made to our system and explore ideas such as the inclusion of a Gender Statement as part of our budget speech; or the implementation of Gendered Budget Analyses at key points during fiscal policy formulation and implementation,” he added.

Also speaking at the same event, Gender division Permanent Secretary Ms. Mainga Kabika, in a speech read on her behalf by Andrea Habweza, stated that while gender inequality and exclusion are readily apparent in certain social sectors such as education, health and livelihood support, they are less so in areas such as taxation.

She added that gender equality and Social Inclusion matters are far reaching hence being classified as cross cutting issue.  to protecting and promoting.

The event was attended by a wide cross section of key stakeholders who included Government, cooperating partners, civil society and the academia.